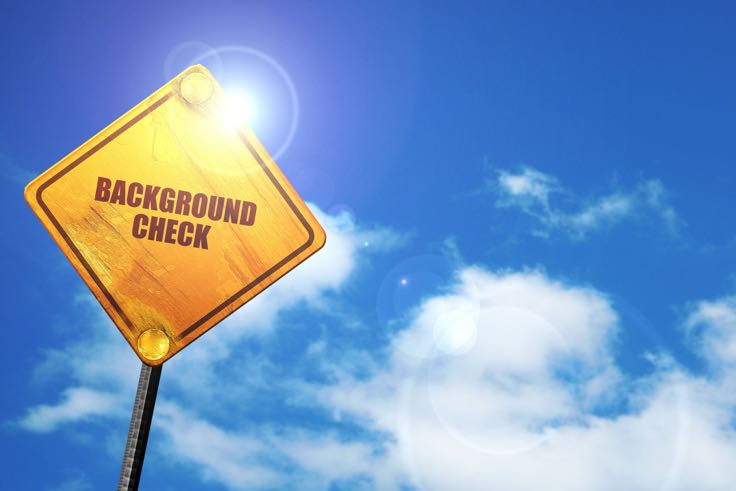 Having a criminal record in Texas often results in negative repercussions, many of which last long after the sentence or fine has occurred and the debt to society repaid. One example is employment related; potential employers often categorically deny jobs to applicants with criminal records. It often doesn’t matter when the arrest occurred or even the relevancy to the job.

Beverly Harrison is a Dallas woman who has first-hand experience with previous criminal records affecting jobs. At the age of 18, Harrison was involved in an altercation and convicted of aggravated assault in the third degree a year later. This happened more than four decades ago in the 1970s, events that Harrison has long-since moved past.

However, in 2013, Dallas County Schools would not look past the age of the conviction, nor consider the how Harrison has contributed to society in such a positive manner since. Without hesitation, Dallas County Schools fired Harrison from her position as crossing guard upon learning of her record just eight days after she started working. They informed her that nothing could be done to rectify the situation and her position was revoked.

This whole ordeal was surprising to Harrison after working for 28 years and recently retiring from the city of Dallas with no issues resulting from her criminal record. Upon hiring Harrison, the City of Dallas gave her an opportunity to speak further about her criminal record and deemed that it was no longer relevant and would not interfere with her doing her job for the city.

The original purpose behind punishing people for crimes with incarceration and fines was to pay debts to society so that they could move on with their lives. However, many cases like Beverly Harrison’s exist, cases that result in the connecting debt having already been paid to society, but continue to have a tremendous impact throughout the rest of their lives.

The Impact of Race on Criminal Records

It should be pointed out that, according to the Pew Research Center, black Americans are sentenced to prison time at a rate that is six times that of whites. As a result, in 2012, the Equal Employment Opportunity Commission (EEOC) passed an enforcement guideline related to Title VII of the Civil Rights Act that said that since blacks and other people of color who live in low-income communities are so disproportionately convicted of crimes when compared to whites, they deserve protection from employment discrimination. Having a blanket policy to not hire an individual due to having a criminal record was deemed by the organization to be a form of discrimination against minorities. As a result, other factors should be reviewed by employers such as the gravity of the offense, when it occurred and whether the individual can be deemed as having been rehabilitated.

It Could Have Been Worse

Fortunately, it could have been worse. Texas filed a lawsuit against the EEOC as it wanted to make it possible for state agencies to put bans on hiring people with convictions without any consideration of the circumstances surrounding the individual cases and the people. It was filed in 2013, dismissed and then revived in 2016 before Texas lost the decision. As a result, those places of employment need to take into consideration other factors related to what happened.

However, even without a blanket rule at some places of employment that those with criminal records not be hired regardless of the circumstances of the conviction or what has occurred since, repercussions remain. Many companies still routinely choose not to hire people with criminal records even after listening to job candidates’ explanations.

It should also be noted that just because employers are supposed to give people with these types of histories a fair shot, that doesn’t always happen. In fact, Austin even passed a hiring ordinance in 2016 that prohibited private employers that had at least 15 employees from asking about criminal histories until the last stage of the hiring process. However, two years later, the policy is still not being enforced and nothing has changed amongst those hiring and those who are hoping to be hired.

How Many Are Impacted?

Incredibly, one third of American adults have conviction or arrest records. Additionally, about 700,000 people nationwide return to their communities from a period of incarceration every year. As noted above, blacks comprise a disproportionately high number of people in this group. Specifically, about one out of every three black men have or will be in prison at some point in their lives. Meanwhile, the corresponding figure is one out of every 17 white men. Overall in the Lone Star State, about one out of every five people has or will have arrest or conviction records.

One way people are able to erase this impact on their lives is by expunging their criminal records. The situations in which this is possible include being arrested but not convicted or convicted but otherwise proven innocent as well as for certain types of convictions. Another option that some who are not eligible for record expungement take advantage of is record sealing, which ensures that only some government agencies and entities can view that record. In that case, there is no legal requirement to disclose this to prospective employers.