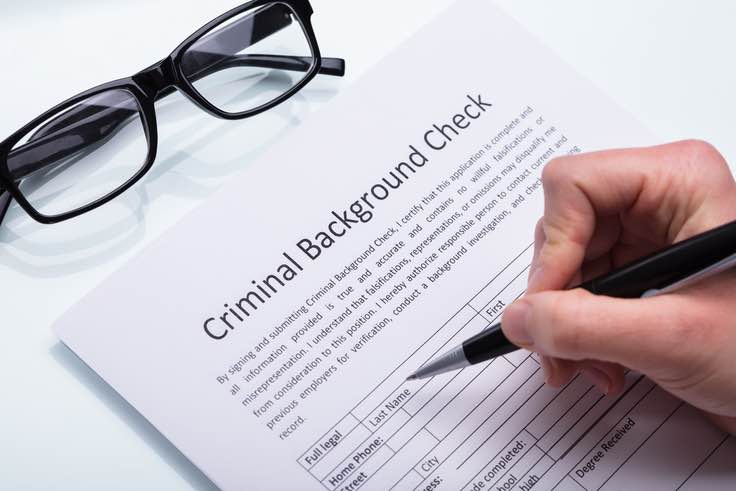 Do Expunged Records Show Up On Background Checks In Texas?

Expungement of a criminal record can greatly improve your life’s outcome, allowing you to attend college, live in student housing, secure professional licensing and certification, land your dream job or even obtain financing for major purchases.

As an experienced record clearing lawyer in Texas, one of the main questions the Law Office of Brian S. Laviage is routinely asked is whether or not expunged criminal records will show up on criminal background checks.

As we previously discussed in an article on how clearing criminal records improves lives, expungement is a legal process designed to seal or at least make unavailable the record of a criminal conviction. After expunction, you are legally permitted to say you have never been arrested or have a criminal record for that crime.

To successfully have your record expunged, your offense must meet one of the following conditions: - You were charged, went to trial, and found to be innocent (i.e. acquitted) - You were convicted but later pardoned by the Governor - You were formally charged with a crime but the charge was dismissed, and the statute of limitations has run out - You were arrested but never formally charged with a crime and the waiting period prescribed by law has been satisfied - You arrest, charge or conviction was due to identity theft

Finally, if you are a close relative (e.g. parent, grandparent, spouse, adult sibling or adult child) of a deceased person with a criminal record, you are allowed to apply for record expungement on their behalf.

When a private entity such as a potential employer performs a background check, they typically look at both credit information and criminal backgrounds. Depending on a person’s history and past indiscretions, these checks can torpedo obtaining employment for a substantial amount of people. In fact, according to the National Employment Law Project, 65 million Americans possess a criminal record that will appear in a background check.

Done correctly, an expungement destroys all criminal records related to an arrest and prosecution that are in the possession of the court, law enforcement and government agencies. This also means your criminal information should be removed from background check companies and consumer credit reporting agencies.

Generally, potential employers in the state of Texas may go back seven years in a criminal background check unless the position salary is expected to exceed $75,000 annually. If the job earns more than $75,000 a year, a potential employer may review your criminal history starting at age 18.

Keep in mind, the seven-year limitation applies only to potential employers utilizing outside background check companies. A company performing their own background check is allowed to review criminal history beginning at age 18 regardless of salary level.

It’s imperative to understand that just because a record has been expunged doesn’t mean all traces of it disappear. After granting a petition for expunction, many courts or agencies do not inform the public. This means that, while your conviction is removed from the court’s records, it could show up in third-party criminal history databases.

That’s because some third-party criminal history databases buy records in bulk. They often do not review updates in the information on record or maintain up-to-date and accurate records of consumers. Additionally, correcting your record with one background check company will not update your information nationwide with the additional 300+ other companies.

Because record clearing in Texas can be a complicated process, your best bet is to contact a criminal defense lawyer experienced in the matter. This person will be able to determine if your criminal record is eligible for expunction, and if so, will work to get your criminal history removed from official state records as well as the databases of third-party background check companies. Additionally, they can answer case-specific questions pertaining to the costs and timeline related to the process. 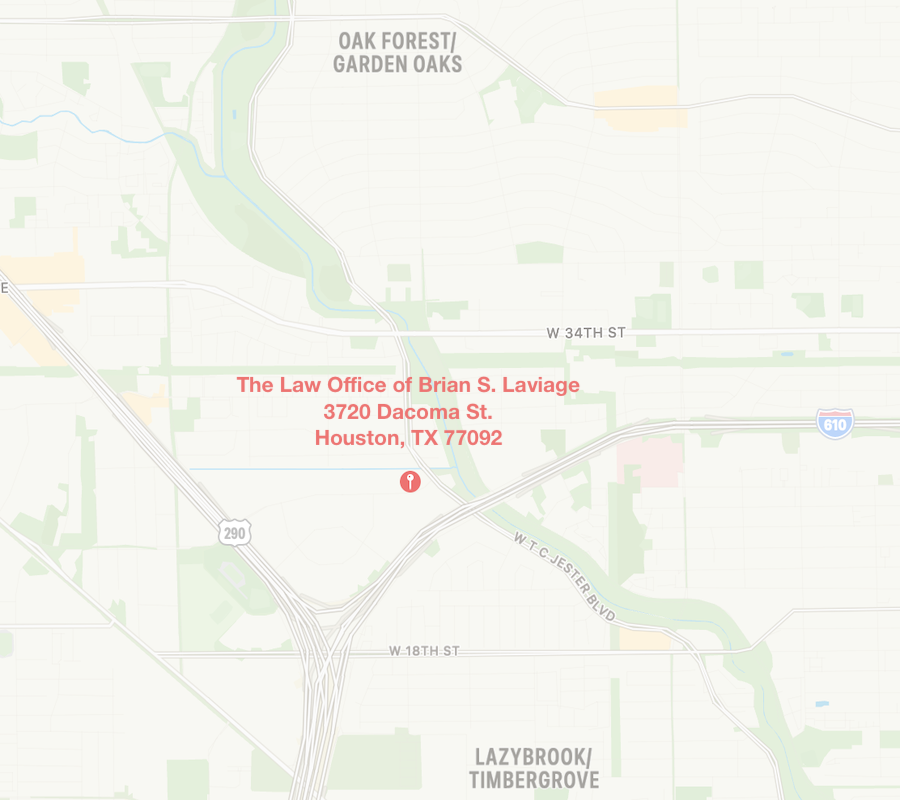